Skip to content
I love it when friends travel to Delhi for work. Robin was again in town, and this time he wanted to visit North Campus. This is why I love him. So Swetha and I took him to our beautiful world on Saturday.
I visited after a very long time, and every turn brought back a lot of memories. From the moment the train reached the station, I had flashes of the past take over my mind. It was lovely.
We said hello to every college, had the customary bhel puri and bunta, followed by noodles at Noodles. That was the crappiest meal in a very long time. Disappointments, yes. 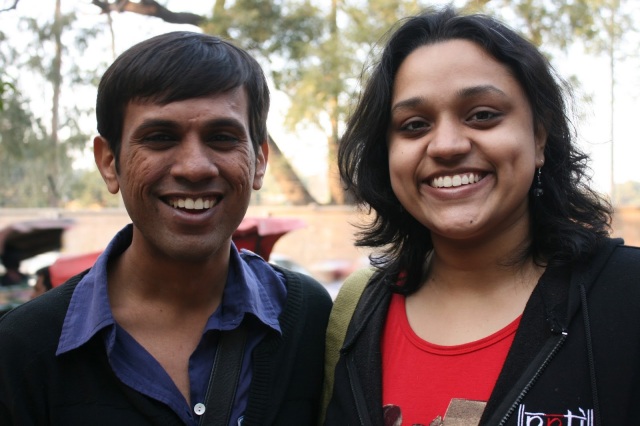 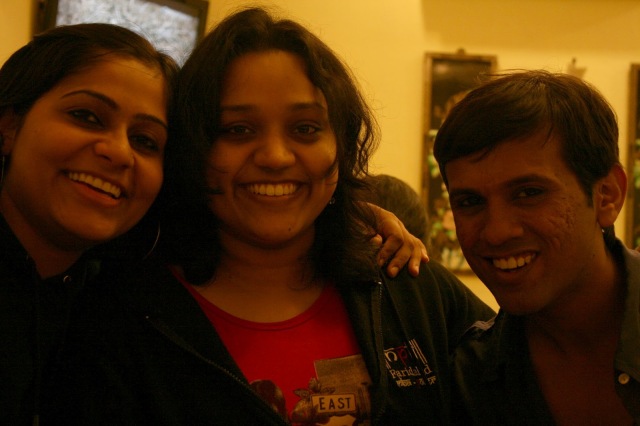 The weekend also had the second edition of Comic Con happening in my neighbourhood. But the crowds that were pouring in were a very discouraging factor. So I decided to meet Lynn at good ol’ Khan, and moved from there to the gallery of modern art at India Gate. I was there earlier in the week too, because some online information misguided me about the timings of an exhibition I was keen on going for. Dawn Upon Delhi – Rise of a Capital. The exhibition is in keeping with the romance that I associate with my love for this city.  Photographs of late 19th and mid-20th century at display were an absolute treat! Original architectural plans of Lutyens and Baker, the parliament building under construction, photographs of elephants and camels at Tughlaqabad Fort & Red Fort, first Air India flight over the Qutub, old Yashica cameras, Delhi Darbar, an image of the statue of King George V at India Gate, and so on…. one hour so well spent! 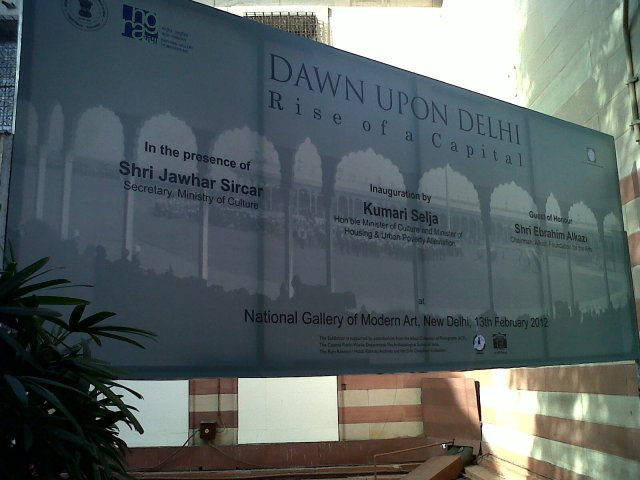 I did not bother looking at other art work because, well, it’s just beyond me. Unfortunately, I don’t get it.
And most of this Monday, the ‘extended weekend’, is being spent working.