Skip to content
Another year has come to a close, and this year I do not have my customary New Year post because I had made it on my birthday itself, and there isn’t really much that I have done in the last four months for me to make a new list.
But what I do want to write about are the things that make (and have made) me happy. Firstly, I think it’s time I acknowledge the camera that I own. I have not liked it since I’ve got it, but I can only imagine what life would have been if I didn’t have it. Well, if I didn’t have it, I’d have actually had a camera according my preferences, but let’s just count the blessings, shall we. So, it’s a Sony T100. And if there’s one good thing that I can confidently say about it is its macro lens. It does a killer job…each time! Or maybe it’s just that macros are my thing [:D]. Whatever said, the camera really helps me there. And thanks to that, I have managed to capture a few shots of one of my most favourite things in the world…flowers. 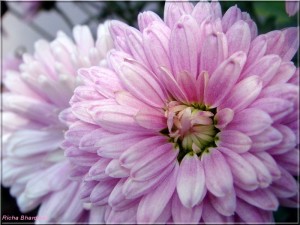 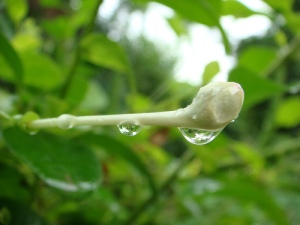 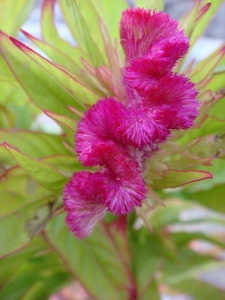 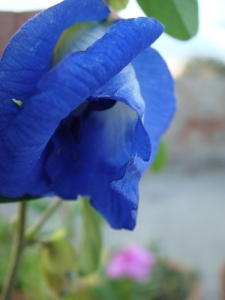 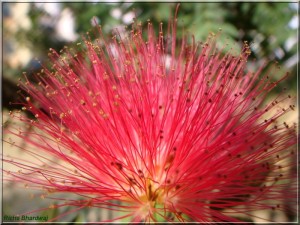 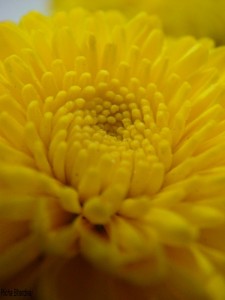 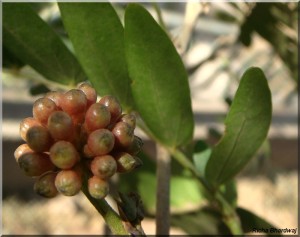 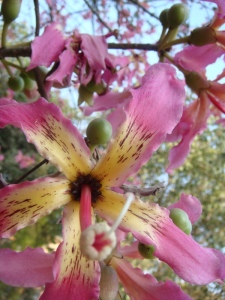 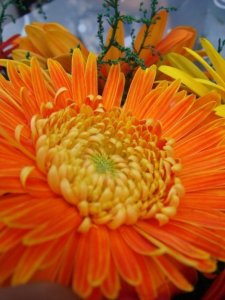 I have actually clicked over 2,500 pictures in under five months. Well, perhaps some of them have been absolutely random, and some I have lost forever, but I have had So Much Fun!

Adding to the happiness has been Shady. I keep mentioning him, but the mentions are usually never enough. He’s been the staff that I’ve clung to in these difficult months, and the best part is that he’s never made me feel that I’m clinging. He’s a darling!

Well, I think this is pretty much it. And I think I should keep revisiting this page, because my bad mood days should see how beautiful things are around me. 🙂

Now I shall make a move. My brother’s come to pseudo fight with me after a very long time. 😀 Tada!!

9 thoughts on “On A Happy Note”